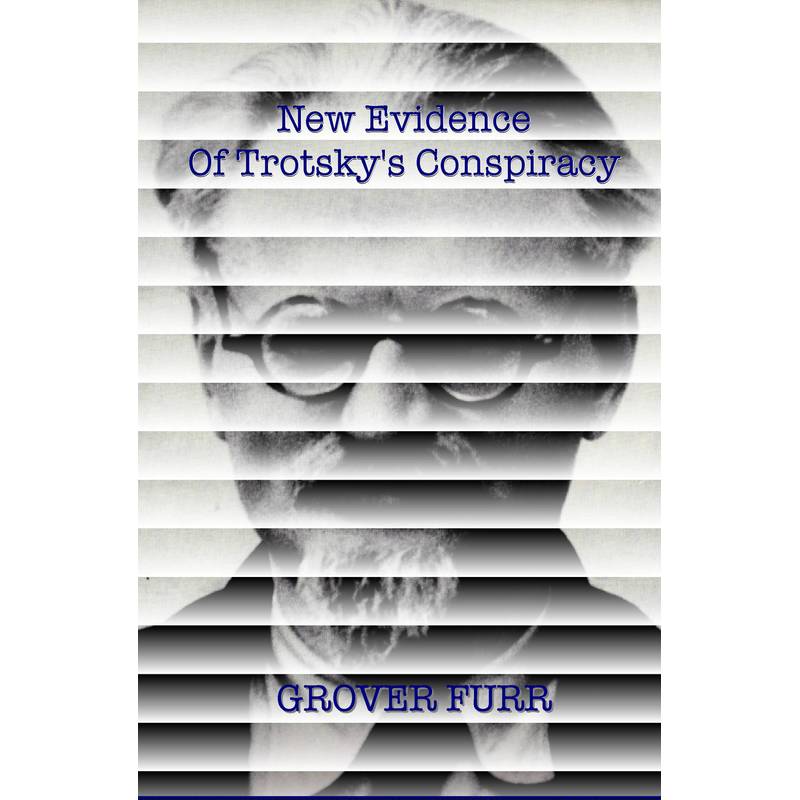 This book is a study of Soviet-era documents, recently declassified, that bear on Leon Trotsky and his conspiracies against the Soviet government and Party during the 1930s. These documents are: Yuri Piatakov’s statement to Nikolai Ezhov, chief of the NKVD, of December 19 – 20, 1936; the transcript of the trial of Marshal Mikhail N. Tukhachevsky and seven accomplices of June 11, 1937; and a collection of investigative materials from the former NKVD archive concerning the First and Second Moscow Trials of August 1936, and January 1937. The third set of documents are from the two volume work Politbiuro i Lev Trotskii (sbornik dokumentov), 1923-1940, edited by Oleg V. Mozokhin and published in 2013 in Prague, Czechoslovakia, by Sociosféra-CZ. The aforementioned two-volume work is essentially unobtainable.