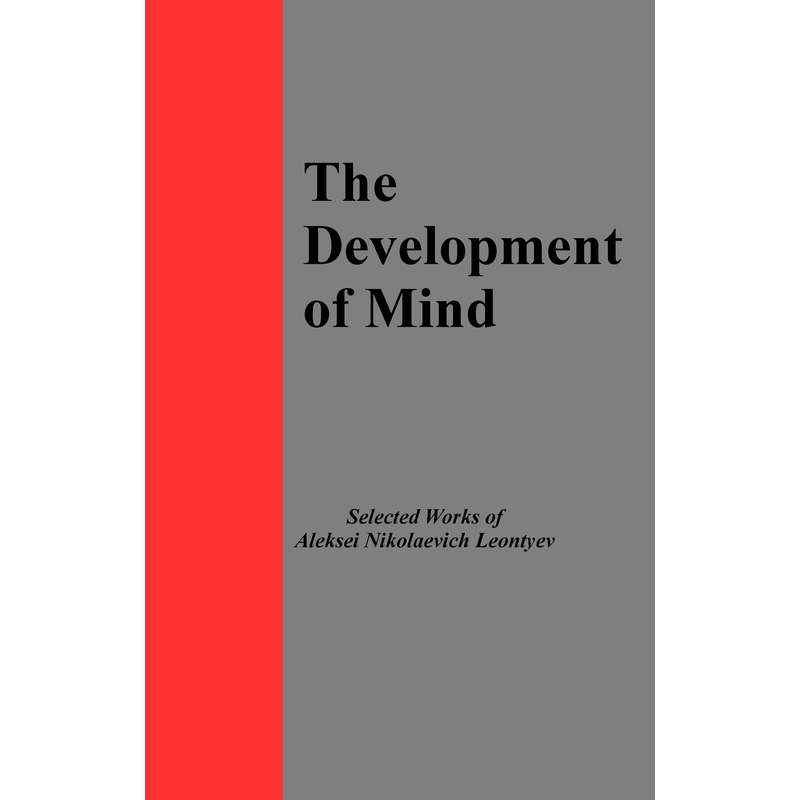 The Development of Mind by A. N. Leont’ev

The Development of Mind

The major part of this book is the posthumous collection of Alexei Nicolaevich Leonytev’s works “Problems of the Development of Mind,” published in 1981, but long since out of print. In addition, the editors have included the article “Activity and Consciousness,” included in a 1977 collection “Problems of Dialectical Materialism. Philosophy in the U.S.S.R.”

The articles contained herein constitute a comprehensive foundation of the school of Soviet Psychology known as “Activity Theory” of which the best-known Western exponent is Yrjo Engström. What is striking about this work, something which is characteristic of Soviet psychology, is the insistence on tracing problems of human psychology from the very beginnings of living matter, step by step up to modern social life.

Like the other works in this series, the material contained in this volume has long been out of print and unavailable to many newcomers to the science. And yet a mastery of A.N. Leontyev’s work is fundamental to the understanding of all more recent work in the field.